L'Oreal Sees Strong Growth in Q2 and First Half 2017 Sales 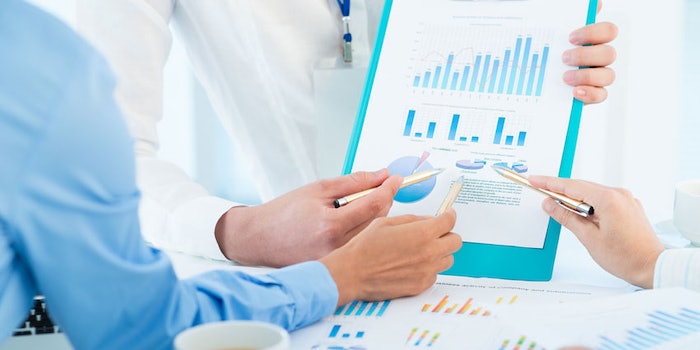 L'Oréal has released its financial results for Q2 and first half 2017.

In the company's consumer products division, Q2 2017 sales increased by 3.6% to reach €3.16 billion. First half 2017 sales increased by 3.8% to reach €6.389 billion. Growth was attributed to success from makeup brands such as L'Oréal Paris, Maybelline and NYX Professional Makeup. Hair color growth continued with success from Colorista at L'Oréal Paris. Facial skin care accelerated due to products such as Hydra Genius by L'Oréal Paris and Micellar Cleansing Waters by Garnier.

The company also stated, "The dynamism of new retail channels such as ecommerce is continuing, opening up new growth opportunities."

In the active cosmetics division, Q2 2017 sales increased by 6.7% to reach €531.7 million. First half 2017 sales increased by 11.1% to reach €1.1 billion. Growth got a major boost from SkinCeuticals posting double digit growth in China, U.K., Russia, France and Brazil. The company states that North America is the division's number one contributor to growth thanks to the integration of CeraVe, as well as continued success from the SkinCeuticals and La Roche-Posay brands.

Jean-Paul Agon, chairman and CEO of L'Oréal, said, "In a beauty market which, as in the first quarter, turned out to be highly contrasted and atypical, the group has continued to expand, with solid organic growth and differentiated performances across the divisions."