Beiersdorf Sales Rise in First Half 2017 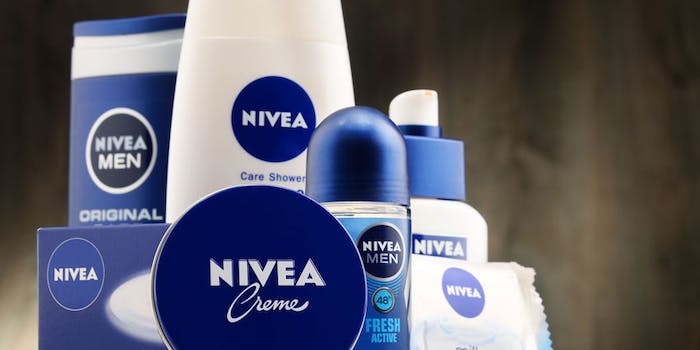 Beiersdorf, the parent company to Nivea, Eucerin and La Prairie, among others, has announced its financial results for first half 2017.