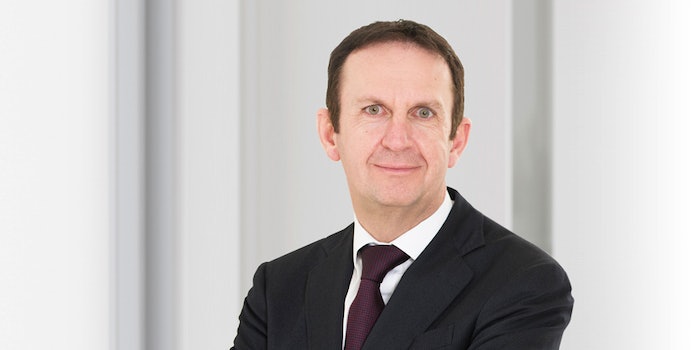 In his new role, Van Bylen will lead the development of the new strategy which Henkel will announce at the end of this year. 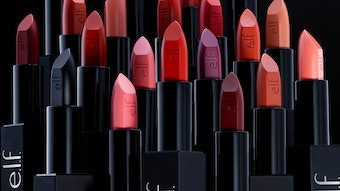