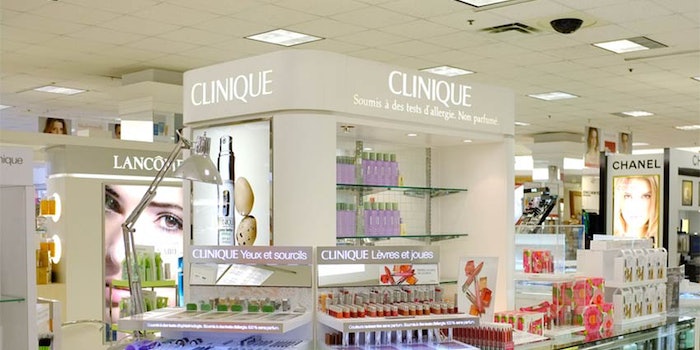 President and CEO Fabrizio Freda noted, "In the holiday season, our brands achieved outstanding results from their e-commerce businesses, as well as the gift sets, services, sampling and events they offered at retail."

Makeup sales rose as a result of:

Hair care results rose as a result of:

North American and Latin American sales rose, as did those in Europe, the Middle East & Africa.

Results in Asia/Pacific fell due to negative impact of foreign currency translation in Hong Kong, China and Thailand. Higher costs also contributed to the results.