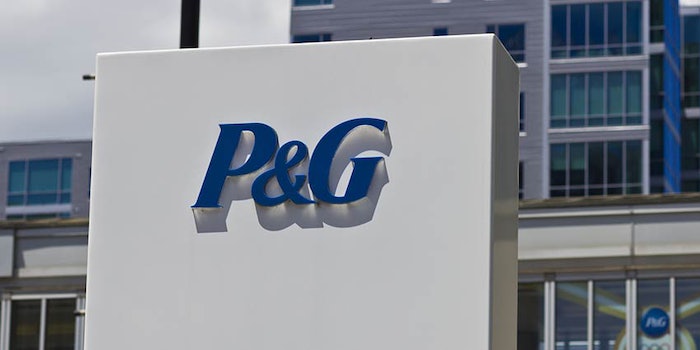 The P&G “Take On Race” Fund will support larger, established organizations in North America and P&G is making an initial contribution of $5 million.

Procter & Gamble (P&G) has released a statement announcing together with its brands they are stepping up ongoing efforts to advance equality for all people, and especially, right now, for black Americans who face racism, bias and brutality.

For years, P&G has used its voice as a leading advertiser to shine a light on inequality, highlight bias and spark dialogue that leads to understanding and action, the statement says. P&G has brought companies together for collective action and made equality a priority within its walls, “But that’s not enough. More is needed. Now.”

With its brands, P&G is doubling down on these efforts and establishing a fund with an initial contribution of $5 million to accelerate and expand this work alongside organizations that fight for justice, advance economic opportunity, enable greater access to education and health care and make all communities more equitable.

The P&G “Take On Race” Fund will support larger, established organizations in North America like the NAACP Legal Defense and Education Fund, YWCA Stand Against Racism and the United Negro College Fund.

It will also include smaller organizations that mobilize and advocate, such as Courageous Conversation, and groups that hold elected officials more accountable. More groups will be added in the coming days. These are all new and increased commitments that recognize this moment of urgency in our society.

P&G looks forward to doing more in the weeks, months and years ahead–as part of a longstanding commitment to equality and inclusion for all people here in the U.S. and around the world.

The statement reads, “But it’s about much more than money. Our leaders are speaking up and speaking out on what we believe. Our employees are becoming even more involved in their local communities. Our brands are creating programs that advance people of color in science and technology, among many areas. And we’re using our position as a leading corporate citizen to convene others for a bigger, collective impact.”

In the coming weeks, the Take on Race page will grow into a place where people can find resources for education, dialogue and action. As many people want to do something to support the cause, P&G is looking to provide a place where they can start.

“We will continue to use our voice to shine a light on bias, inequality and racism. We are re-releasing our award-winning films THE TALK and THE LOOK, and airing them more broadly to inspire important conversations to drive understanding, empathy, and change. We will also re-release a newer film, CIRCUMSTANCES, which speaks to the disproportionate impact of COVID-19 on Black communities,” P&G says in the statement.

As part of the fund, P&G is bringing forward programs to create further dialogue, understanding and action: TIME 100 Talks on Thursdays in June; The Queen Collective films focused on social issues that inspire positive change on June 13, 2020; The BET Awards on BET and CBS/Viacom on June 28, 2020.

“Today and every day we stand with those fighting for equality and justice. Join us,” P&G concludes.