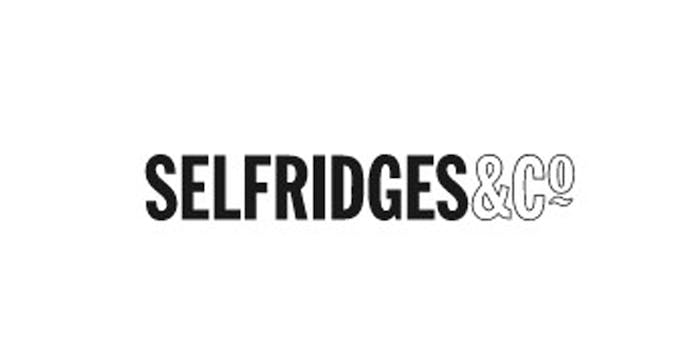 It is unclear whether the Weston family will follow through with a transaction.

The Weston family has reportedly appointed Credit Suisse as adviser to consider the next step. It is unclear whether the family will follow through with a transaction.

According to Forbes, the family has invested heavily in Selfridges, as well as Arnotts and Brown Thomas in Ireland, Holt Renfrew in Canada and de Bijenkorf in the Netherlands.