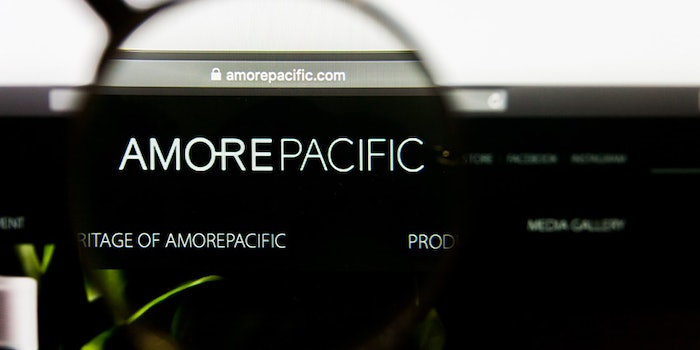 Amorepacific Corp. has partnered with e-commerce platform Shopee to expand its online beauty business in Asia, according to The Korea Economic Daily.

Products will also be featured on Shopee Taiwan.

Amorepacific hopes to reach 380 billion won in operating profit on revenue of 5.6 trillion won as it expands its oversees presence and digital platform deals, The Korea Economic Daily reports.