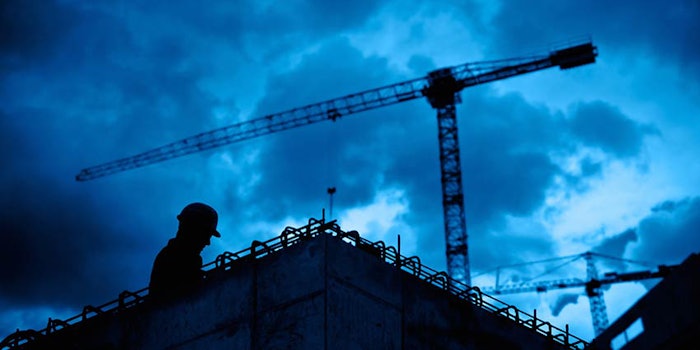 The Hut Group (THG) has signed a deal to develop a 1 million sq. ft. office and studio space over two sites in the Manchester Airport area.

The project will see the investment of more than $1 billion in the region over the next three years, and is the largest ever by a company in the Northwest of England. The site will be built over 16.8 acres in four phases; the first will comprise of office buildings totaling 280,000 sq. ft. Construction is set to begin in early 2019.

An option agreement has been reached between THG and Airport City Manchester for phases two, three and four of the business campus. Supporting up to 10,000 jobs, the project will be one of the United Kingdom’s largest office developments outside London.

Related: The Hut Group Secures £600 Million of Funding for Expansion

One site will include ICON, a development which will house THG’s content creation studio. Following THG’s 2017 acquisition and integration of content studio Hangar 7, the former company agreed to create a new facility to expand its content production capabilities.

The ICON development will be delivered by Icon Industrial and will provide an extra 104,00 sq. ft. of office space over floor floors, along with additional content creation facilities totaling 168,00 sq. ft. It will be home to around 2,000 employees focused on video production and photography.

THG has an existing presence at Airport City; earlier in 2018, the company took 79,000 sq. ft. of office space in the Voyager and 4M building. In total, the company has nearly 5,000 global employees, around 1,000 of whom are based at the Manchester Airport offices.

“THQ is a landmark development for THG and another important step in our growth story. As we continue to extend our global footprint, it makes sense for us to base our headquarters at Airport City in Manchester, with its global connections and access to talent and supply chains worldwide,” Matthew Moulding, founder and CEO of The Hut Group. “THQ and ICON cement our position as a significant player and employer in the UK and we look forward to expanding even further from here, attracting and retaining the most innovative and inventive talent from across the globe.”