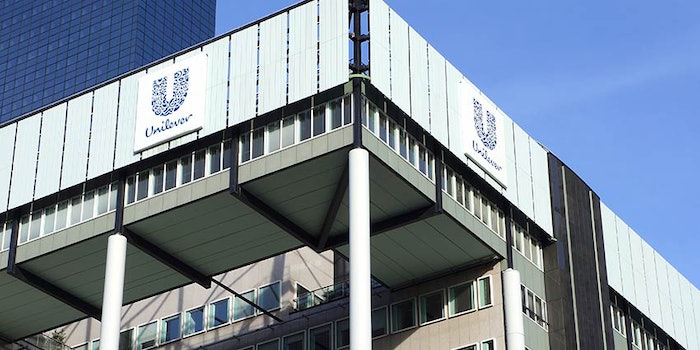 Unilever PLC has nixed its plans to move the company’s headquarters from London to the Netherlands, reports MarketWatch.

The decision comes after “mounting opposition from some of its largest investors;” according to the publication, a number of big institutional investors said they would oppose the plan at a shareholder meeting in late October 2018. Unilever would have lost its place in the U.K.’s FTSE 100 index, which would force some investors to sell.

Major investors including Aviva, M&G, Legal & General, Schroders, Lindsell Train, Columbia Threadneedle and Royal London Asset Management all said they planned to vote “no.” Together, they own around 10% of the company.

Some private shareholders had also voiced anger at the move. Due to a rule requiring a “yes” vote from more than 50% of those voting—no matter how big their stake—a single owner or just one share is as crucial as a major investor.

In a statement on the withdrawal, the company said it still thinks simplifying its structure was in its best long-term interests. It will now consider next steps.

The consolidation was the “swan song” of departing chief executive Paul Polman; some analysts predict that the move will accelerate leadership changes at Unilever, which is already on the hunt for Polman’s successor.