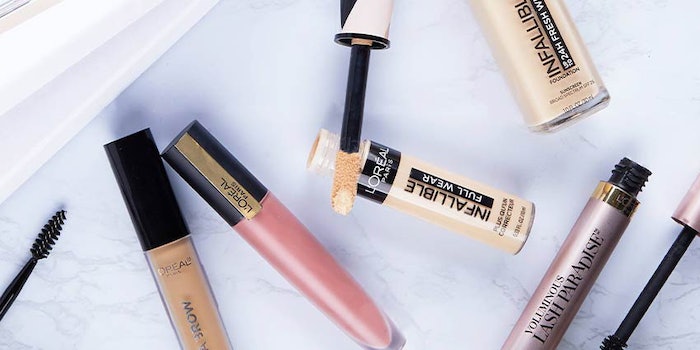 L’Oréal has made three additions to its executive committee.

Palt and Boinay will assume their new roles on September 1, 2019; Megarbane joined the executive committee on July 1, 2019.