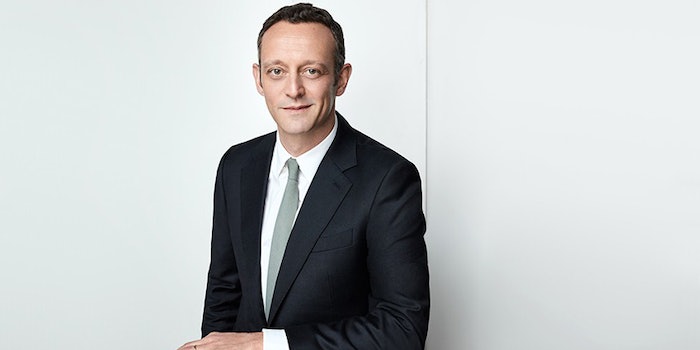 Rinderknech joined L'Oréal's travel retail business in the U.S. in 2001. Since joining the company he has served as GM of Lancôme in Japan, GM of luxury in Korea, the head of L’Oréal China’s Luxury Division, L’Oréal China’s Consumer Products Division and CEO of L’Oréal China. He joined L’Oréal’s Executive Committee in February 2018.

He will assume his new role on October 1, 2019. He succeeds Frédéric Rozé and will report to him in his role as executive vice president Americas.