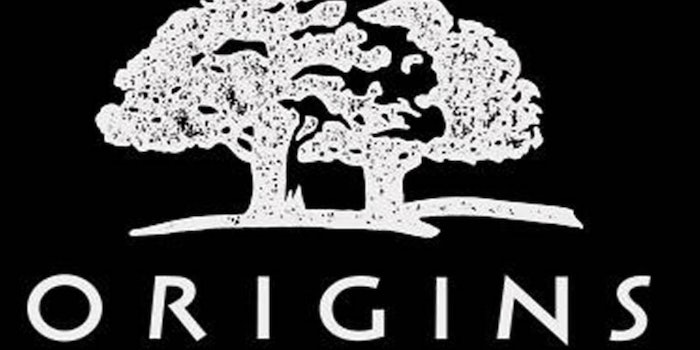 Jean-Guillaume Trottier has been appointed global brand president, Jo Malone London, reporting to John Demsey, and will serve as a member of the company’s executive leadership team.

Trottier has been with Jo Malone London since 2012 and previously held roles with M·A·C. In his new role he will oversee continued expansion of the brand around the world.

"Julie is a superb brand-builder possessing a keen understanding of the highly-influential millennial consumer."

"Under Mr. Trottier’s leadership, brand sales have doubled globally in the last three years and Jo Malone London’s unique positioning in the luxury sensorial lifestyle space has been solidified," according to an official release.

“Jean-Guillaume is a highly talented and creative leader who has effectively articulated Jo Malone London’s special equity as a British luxury brand for a global stage," said Demsey. "From the successful growth of the freestanding store business, to cultivating the brand’s distinctly ‘giftable’ appeal, Jean-Guillaume’s unwavering vision continues to make the brand a must-have for prestige consumers around the world.”

Van Ongevalle has been with Estee Lauder since 2004, working on brands such as Origins and M·A·C. A successor for her current role will be announced at a later time.

“I am thrilled Julie will be assuming the leadership of Origins," said Hertzmark Hudis. "Julie is a superb brand-builder possessing a keen understanding of the highly-influential millennial consumer, as well as valuable global expertise in digital and social media and retail dynamics. I am confident she will lead this extraordinary brand to its next phase of growth around the world."