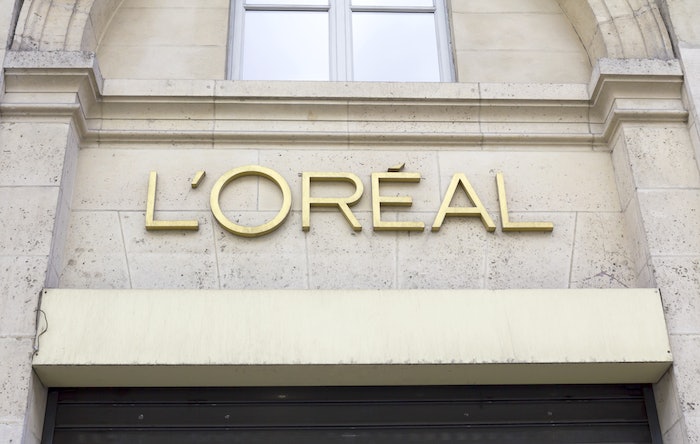 The professional products division reported sales were 3,258.2 million euros, an increase of 19.6%.

The consumer products division reported sales were 10,258.2 million euros, an increase of 15.7%.

The active cosmetics division reported sales were 3,856.9 million euros, an increase of 31.5%.

The professional products division reported sales were 1,094.3 million euros, an increase of 15.7%.

The consumer products division reported sales were 3,548.3 million euros, an increase of 19.1%.

The active cosmetics division reported sales were 1,320.2 million euros, an increase of 38.8%.

In a context of unprecedented volatility, marked by the public health restrictions in China and inflation in the Western world, L’Oréal achieved a very solid quarter, continuing at a steady pace of growth compared to 2019. Benefiting from its rebalancing strategy, particularly in terms of geographic footprint, at the end of September the Group reported strong growth of +20.5%, with a significant positive impact of foreign exchange, and +12.0% like-for-like.

The global beauty market remained dynamic, and consumers' appetite for beauty products is intact. The combination of a robust business model, agility and the commitment of its teams across the world allowed L'Oréal to again significantly outperform the market and strengthen its position as the world’s No.1 beauty company.

The figures show a rebalance in the Group's geographic footprint. All Zones made progress, including North Asia, despite the turbulence in the Chinese ecosystem. The other Zones achieved double-digit growth, with a significant leap in emerging markets (SAPMENA-SSA, Latin America) and remarkable performance in Europe. Growth is also balanced across Divisions, each of which outperformed its market. The Consumer Products Division has continued to accelerate since the beginning of the year and our three selective Divisions recorded double-digit growth over the first nine months. The performance of L'Oréal Luxe was temporarily impacted by a number of factors in the third quarter (repeated lockdowns in China and Hainan, and anticipated Travel Retail invoicing in the second quarter). Nevertheless, the Division reaccelerated in September and reached record market share in mainland China in the third quarter.

The Group is benefiting from its valorization strategy, rolled out at the start of the year, the effects of which are accelerating particularly in Europe and North America.

In line with our dual ambition of achieving economic and societal excellence, we are proud to have been awarded the Platinum medal by EcoVadis, which ranked L’Oréal in the world’s top 1% of best companies in terms of environmental and social performance. Our efforts were also recognized by Refinitiv, with L’Oréal again included in its global Diversity & Inclusion Top 100.

Despite the current uncertainties, we remain confident in the outlook for the global beauty market, which has again confirmed its resilience; confident in our power to innovate; and confident in our ability to outperform the market and achieve another year of growth in sales and profits in 2022.