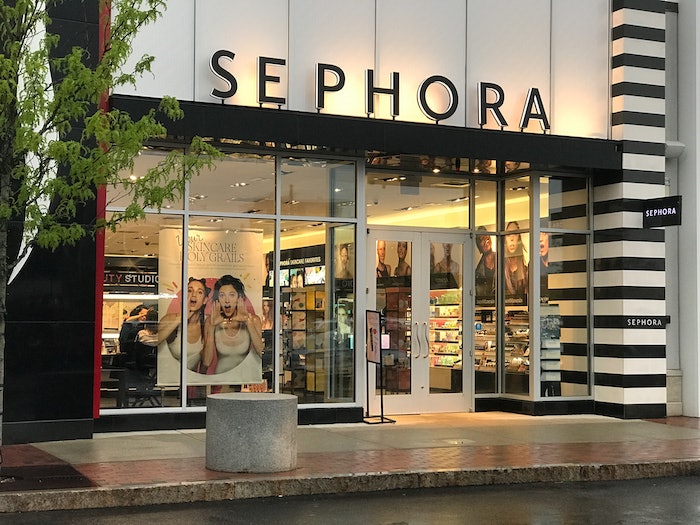 Sephora is reportedly opening its first physical store in London in 2023.

Sephora has appointed Sarah Boyd as its new U.K. managing director, effective January 2, 2023, according to Modaes. Boyd succeeds Sarah Miles who has left the company.

This announcement comes after Sephora named Guillaume Motte as its new president and CEO.

Boyd has previously worked at Sephora Asia and Oceania as the general manager.

Sephora is reportedly opening its first physical store in London in 2023.