Following the announcement released in October 2013, L’Oréal and Shiseido have finalized the contracts for the acquisition by L’Oréal of Decléor and Carita. The closing will be effective pending remaining approvals from regulatory authorities.

According to Shiseido, it is undertaking rigorous group-wide efforts toward pursuing a strategy based on "selection and concentration," with the aim of making its strong fields stronger and its large fields larger, while generating higher profits from highly profitable fields. Accordingly, the company has conducted a thorough review of operations in order to ensure sustainable growth of business, including within its professional division. It was alongside this strategic development Shiseido received an offer from L'Oréal, involving the proposal for the sale of Carita and Decléor activities and engaged in exclusive negotiations.

Concerning the transaction, Shiseido released a statement saying, “Carita and Decléor have contributed to the strengthening of the presence and the improvement of the prestige image of the Shiseido Group. We have determined to sell the brands while undertaking rigorous efforts toward pursuing a strategy based on selection and concentration and we believe that it will be the best choice for both our company and the brands. Herewith, for the fiscal year 2014 and beyond, we will further accelerate growth to become a global player representing Asia with its origins in Japan." 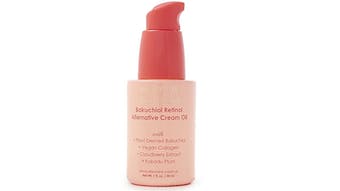 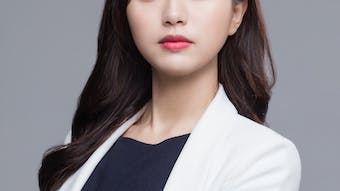 "More and more people are filling their diets with robust salads to get the vitamins, nutrients and antioxidants our bodies need to thrive," says founder Amy Roe.
Jan 13th, 2022 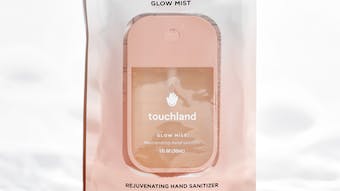 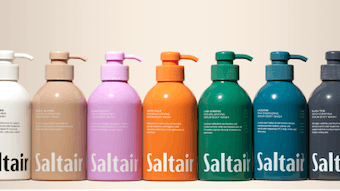 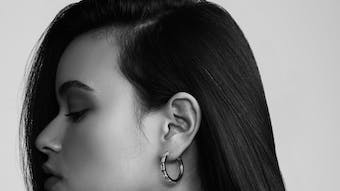 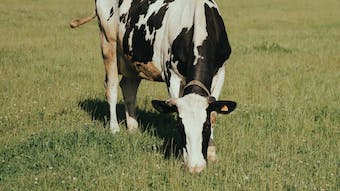 Thirty-seven percent reported that the main reason for being vegan or trying vegan products was due to worries of environmental impacts, while 32% cited concerns over animal welfare.
Jan 12th, 2022 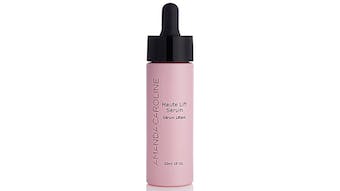 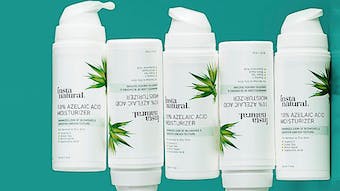 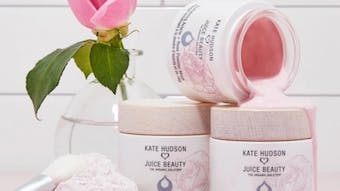 The vegan product is said to hydrate and clarify with antioxidant-rich plant powders.
Jan 7th, 2022 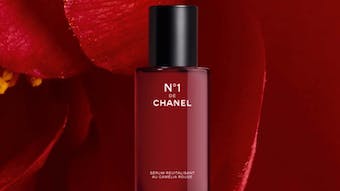