One-third of American Dads Want to Prevent Signs of Aging 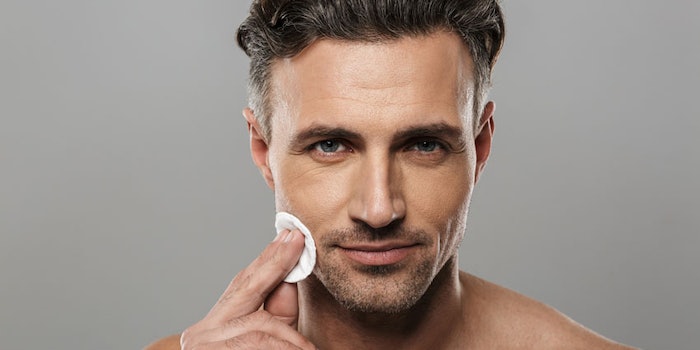 While anti-aging is becoming an increased concern among U.S. male consumers, Mintel Global New Products Database (GNPD) found that only 4% of men's personal care products launched in the U.S. during 2017 included anti-aging claims.

Marissa Gilbert, associate director, Health and Wellness, at Mintel, explained, "With the joys of fatherhood come sleep deprivation and additional stress, all of which can take their toll. Our research reveals an increased interest from the nation’s dads in combating the visible signs of aging. But the discrepancy between the number of men interested in preventing the signs of aging and the number of products touting these benefits indicates a significant opportunity for anti-aging personal care products specifically formulated for and marketed to men. Those looking for a last-minute Father’s Day gift may want to consider products that can help combat the signs of aging such as moisturizers, sunscreens or even face masks."

Spate: US Consumer Trends in Makeup and Hair Spray

Spate is reporting increased consumer search engagement with peel-off lip stain, eyelid tape and anti-humidity spray, along with their favorite retailers.
May 12th, 2022