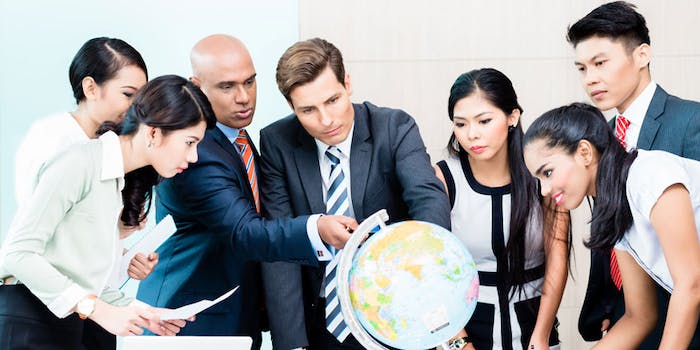 Babor has announced its expansion into Latin America, making the skin care brand now in 70 countries.

The expansion, according to Babor, is to accommodate a growing demand in the Latin American market.

To help support its growth strategy, several new appointments have been made:

"As we leverage our current brand momentum, retail distribution within North America, and new markets such as Latin America, will be an instrumental piece of our growth strategy” says Tim Waller, CEO of Babor North Americas. “To further support this growth, Babor Americas will offer strategic sales and logistics support to any skincare brands owned and produced by the Babor group."

Sozio is taking its path to well-being by introducing its new Wellness Fragrance; functional fragrances infused with powerful essential oils to heal your Mind, Body and Soul
Oct 20th, 2021