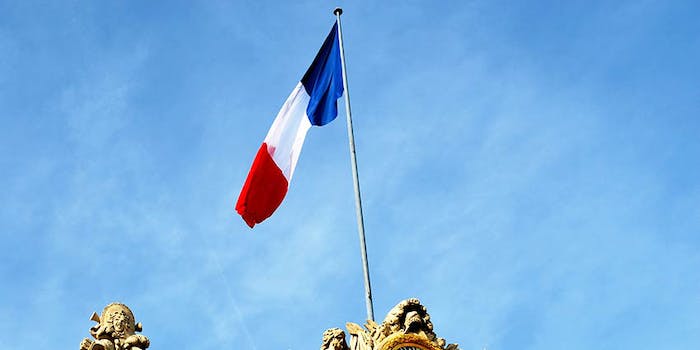 Procter & Gamble, Coty and Chanel, along with their wholesaler-importers, were recently sanctioned by the Autorité de la Concurrence and fined a total of €176,000 after implementing exclusive import agreements in the West Indies, French Guiana and Réunion.

The law, “Lurel,” which relates to economic regulation overseas, bans exclusive import agreements and was intended to reduce significant price differences for consumer goods and certain services between “Overseas France” and mainland France. The law also intends to limit the effects of monopoly.

The Competition Authority stated that such practices "hindered the development of competitors and weighed on the purchasing power of households.”