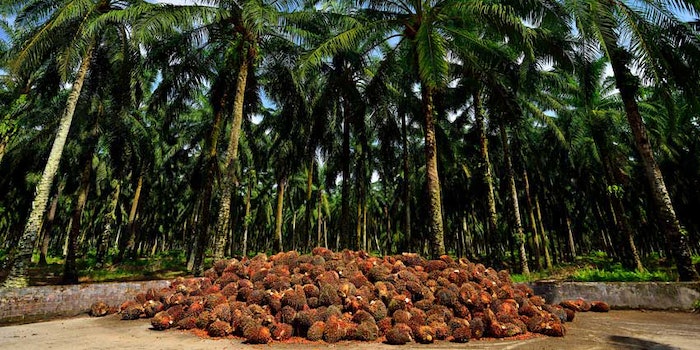 The two-year project will distribute a total funding of $199,611—from the 10-year framework of projects (10YFP) Trust Fund administered by the UN Environment—and matching funding of $83,683—from RSPO—between smallholder farmers in the regions of Sabah, East Malaysia and Seruyan, Central Kalimantan.

An estimated total of at least 50,000 schemed and independent smallholders in Sabah will see improved livelihoods in addition to a set of four intervention activities to be trialed in 20 villages across the state. In Seruyan, an estimated more than 5,300 independent smallholders are expected to see an improvement of livelihoods, in addition to a development of an agricultural facility to provide direct support and training for capacity building for more than 1,000 smallholder oil palm farmers.