5 Things to Know About Phlur's Continued Success in Digital Fragrance 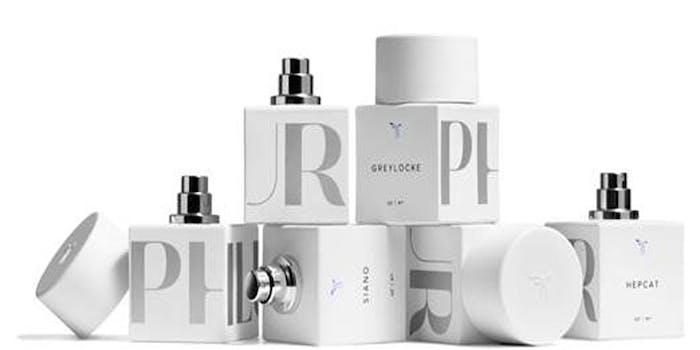 Phlur, a fragrance brand that prides itself in being both sustainable and cruelty-free, recently received a $1.45 million funding extension, now totaling $6 million that it plans to use toward funding an extension concentrating on customer growth and the introduction of additional products.

Company advisers include Patrick Yee, CEO of Laird & Partners and former EVP of marketing and strategy at Refinery29 and Jessica Hendricks Yee who was found on the 2016 Forbes 30 under 30 in retail & e-commerce and founder of The Brave Collection.

Eric Korman, founder and CEO of Phlur, said, “While we are now a year past launch, we are off to a wonderful start. We completed over 25,000 orders and we are gaining momentum every week. All of which signals a strong customer reaction to our unique concept of how to create, package, and experience fragrance in an entirely new way…We will use this influx of capital to fund our existing operations, fund customer growth and to introduce products later this year.”