allbeauty.com Nominated for Which? Retailer of the Year 2018 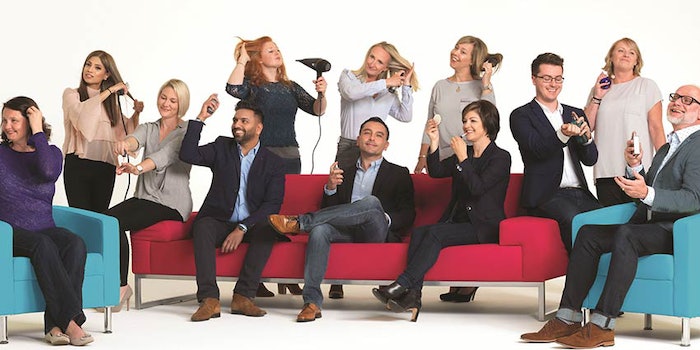 Online beauty and fragrance retailer allbeauty.com has been nominated for the 2018 Which? Retailer of the Year award.

The website was shortlisted for its five-star ratings across a variety of categories, including value for money, range of products, ordering process and deliveries.

Currently offering more than 12,500 products from more than 500 brands—including Kerastase, Caudalie and thisworks—allbeauy.com has an annual expected turnover of £84 million in 2018 and over 2 million registered customers. It specializes in perfume, cosmetics, skin care and hair care products, and owns two flagship salons.

The website won Which?’s 2017 Best Online Shop in the United Kingdom, for the second year in a row.

Which? is the United Kingdom’s largest independent consumer body. The Which? Awards are completely independent; a company cannot nominate itself, and the shortlist is selected by experts utilizing Which?’s research, testing and endorsements, and feedback from members of the general public.

allbeauty.com is one of five on the list of nominees, which include Aldi, Richer Sounds, Screwfix and Toolstation. The winner will be announced May 23, 2018 in London.