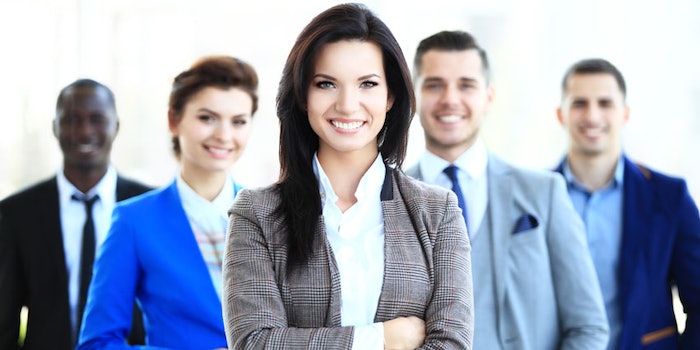 Jean-Paul Agon, chairman and CEO of L’Oréal, said, “Gender diversity is a strategic priority for our group as it is a source of creativity, innovation and performance. These two awards recognize L’Oréal’s long-standing commitment to equality between men and women at all levels of the company. They encourage us to further accelerate our efforts to advance gender diversity in our company and in society.”

The awards were held by Ethics & Boards Observatory and the Institute for Responsible Capitalism.