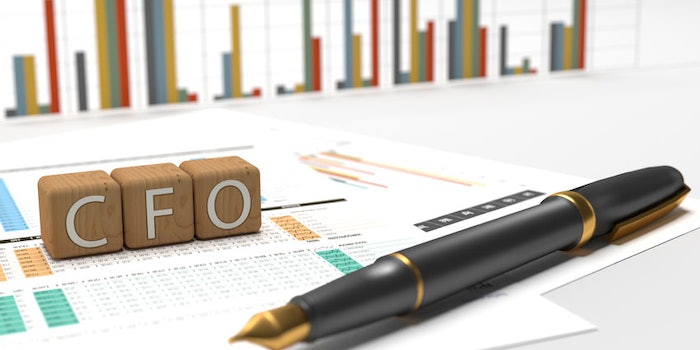 After just over a year with the company, Juan Figuereo is retiring from his position as chief financial officer (CFO) of Revlon, Inc.

Figuereo, who joined the company in April 2016 and played a major role in the acquisition of Elizabeth Arden, will be succeeded by Chris Peterson. Peterson, who had been acting as Revlon’s chief operating officer (COO), will immediately assume direct responsibilities for the CFO role.

Garcia was quoted saying, "I’d like to thank Juan for his contributions and leadership throughout the successful acquisition of Elizabeth Arden and the early stages of its integration. Our integration is on track and, as we have reported, exceeding our initial synergy expectations. We are excited to have Chris take on the CFO role in order to continue this momentum as we execute on our strategy to drive long-term growth.”