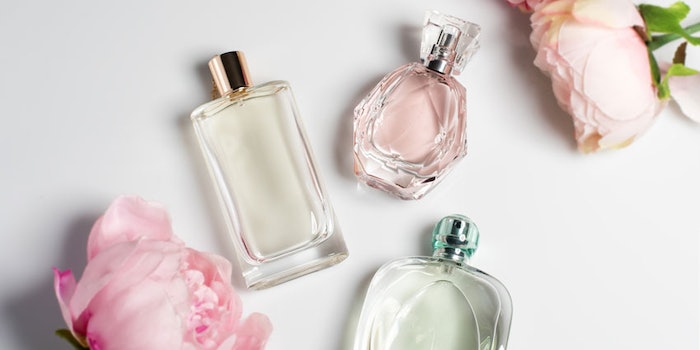 Jean Madar, chairman and CEO of Inter Parums commented on the growth by saying, “The more than 20% increase in net sales was driven by organic growth from established lines, plus several major initiatives notably the launch of our signature Coach scent for women and Mademoiselle Rochas for the Rochas brand. The 15% increase in second quarter Montblanc fragrance sales offset the decline in the first quarter and thus year-to-date, Montblanc fragrance sales are slightly ahead of the first half of 2016. Jimmy Choo brand sales are up 15% in the second quarter, and 36% in the first half due to two recent extensions Jimmy Choo L’Eau, Jimmy Choo Man Ice, as well as from solid sales of the brand’s established collections for women and men.”