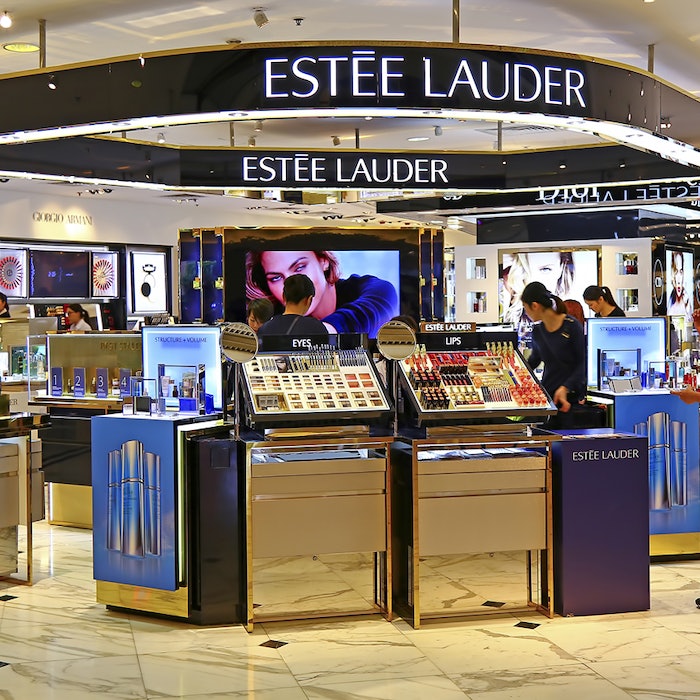 Fox will report to Olivier Bottrie, president of worldwide travel retail. She will be located in the London regional office.

Fox has held several positions for the company already, including vice president of sales and marketing for over six years and general manager of South Africa in 2006.