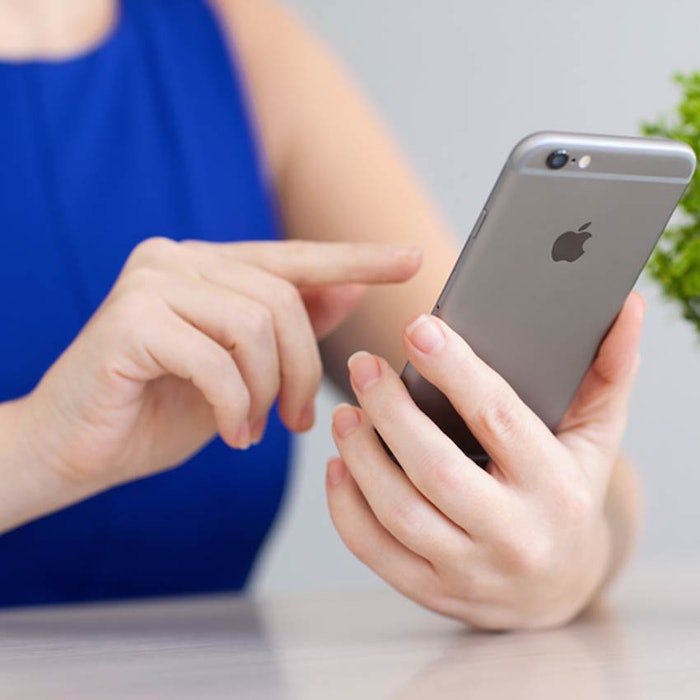 A recent Ad Age story notes that a traditional TV-style ad will retain audiences far better than vlogger beauty tutorials. However, direct vlogger-style content actually led to the most action.

These were the findings of a recent Google-L'Oreal experiment that tested younger and older viewers' retention during both types of content.

Google has a wonderful summary of the entire experiment, which is certainly worth a read.