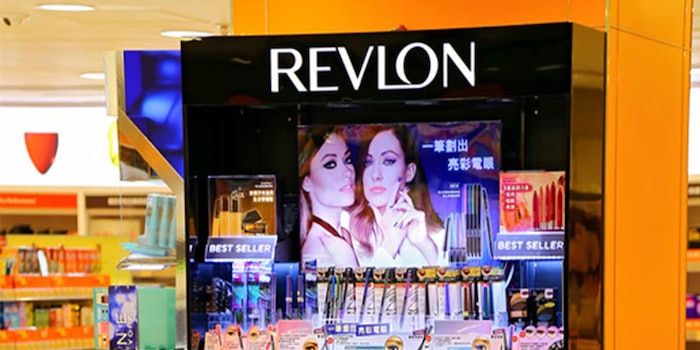 Following the release of full-year and fourth-quarter 2015 results, Revlon, Inc. (New York), its CEO and president, Lorenzo Delpani, noted that he would be stepping down as of March 1, joining Revlon's board as a paid adviser.

Further reading: Why Prestige Will Lead Beauty Growth in the Next Few Years

"On behalf of all of us at Revlon and MacAndrews & Forbes, I want to express our gratitude to Lorenzo for his hard work and dedication to our company," said Revlon chairman Ronald O. Perelman. "Through creativity and a commitment to innovation, Lorenzo helped guide Revlon through a successful period of integration and transformation that has led to the strong business growth we are now seeing. We are pleased that he is staying on with the Board and as an adviser.”