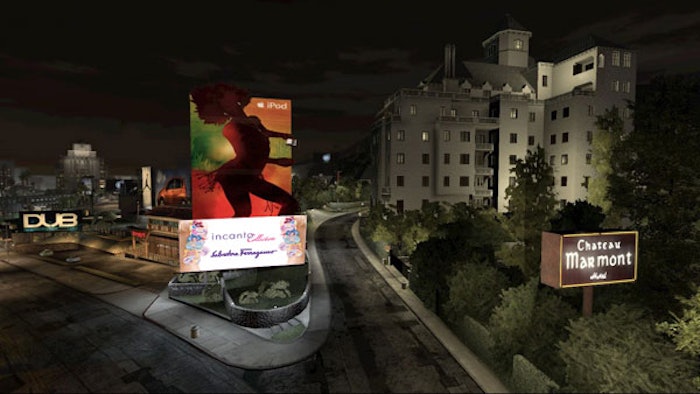 Ferragamo Company is also present in the video game with a realistic simulation of the façade of the Los Angeles Salvatore Ferragamo boutique, located on Rodeo Drive.

The game was launched at the end of 2008 exclusively for XBox and Playstation 3.