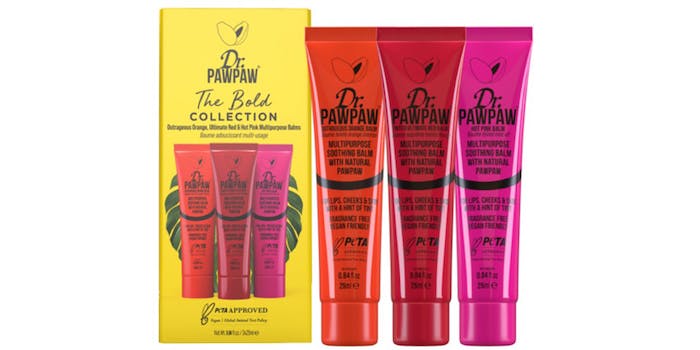 Dr. Pawpaw donates a percentage of its profits each year to Teenage Cancer Trust.

Dr. Pawpaw has received a £2 million investment from HSBC UK to reportedly "keep up with rising demand across their product portfolio," according to Gramersi.

Dr. Pawpaw donates a percentage of its profits each year to Teenage Cancer Trust.