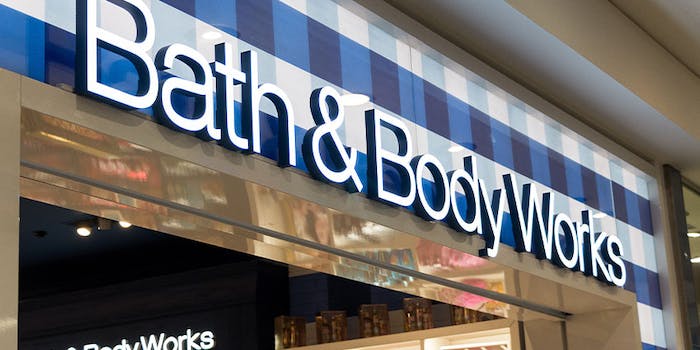 L Brands has announced its fourth quarter 2020 results showed an operating income of $1.273 billion, compared with $81.7 million the previous year.

The company also reported a net income of $860.3 million, compared with a net loss of $192.3 million last year.

Andrew Meslow, CEO of L Brands, stated, “Following on our record third quarter results, the exceptional efforts and execution of our team enabled us to deliver another record performance in the fourth quarter. We experienced consistent strength at Bath & Body Works, along with continued significant improvement in performance at Victoria’s Secret."

He added, "Looking forward, we remain focused on our strategy to deliver compelling merchandise and experiences to our customers while maintaining a safe environment. At the same time, we continue to move ahead in our plans to separate our two businesses. As a result of the collective initiatives underway, the company is well positioned to continue driving value for our shareholders.”