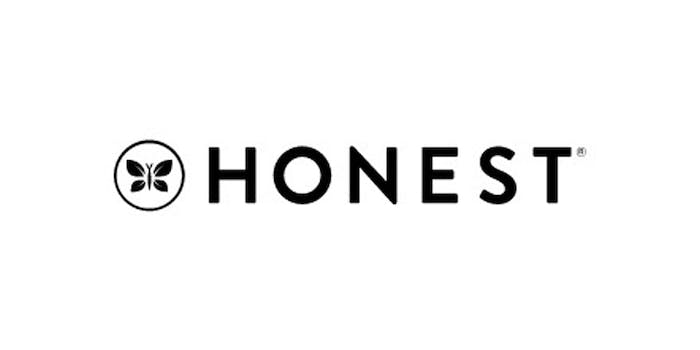 The Honest Co. has announced the pricing of its initial public offering of an aggregate of 25,807,000 shares of common stock at a price to the public of $16 per share.

The Honest Co. will not receive any proceeds from the sale of shares by the selling stockholders.

The company's ticker is HNST and the offering is expected to close on May 7, 2021.

Proceeds of the IPO will be used for general corporate purposes, including operating expenses and working capital and marketing, according to MarketWatch.

Lead underwriters for the initial public offering are Morgan Stanley, JPMorgan and Jefferies.

Diapers and wipes reportedly represented 63% of The Honest Co.'s 2020 revenue; skin and personal care represented 26%; and household and wellness, 11%.