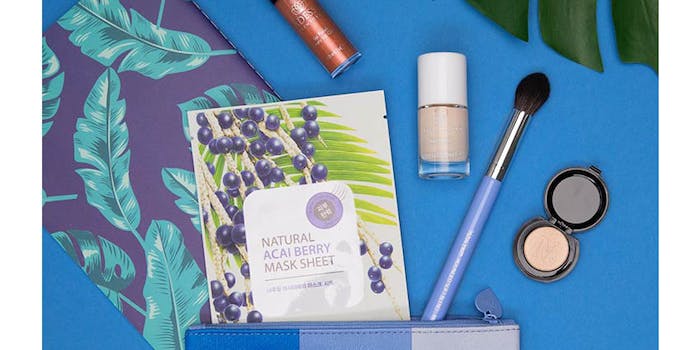 Ipsy has announced the appointment of Fernando Madeira as president.

Madeira most recently served as president and CEO of Walmart.com, where he was responsible for the U.S. and Latin American websites. For 23 years he served as CEO of Terra (which he also co-founded), Brazil’s first internet portal. He brings nearly 30 years of commerce, media and technology experience to his new role.

Co-founder and former president Jennifer Goldfarb will stay involved with the organization in her new role as executive chairwoman.

The company also announced that Shopper, its e-commerce business, launched out of beta with 400% growth since ipsy began testing the service in November 2017. Shopper’s launch features more than 20,000 SKUs from 200 brands, including tarte, bareMinerals and Ofra.

“Over the last six years, we’ve created a powerful platform for individuals to express their unique beauty, connect with one other, and discover new products, looks and brands that are personal to them,” said Marcelo Camberos, ipsy CEO and Co-Founder. “Fernando’s commerce expertise and his deep roots in media are a perfect fit for ipsy as we continue to scale our media platform and manage the tremendous growth from our e-commerce business—which is growing even faster than the glam bag in its early days.”