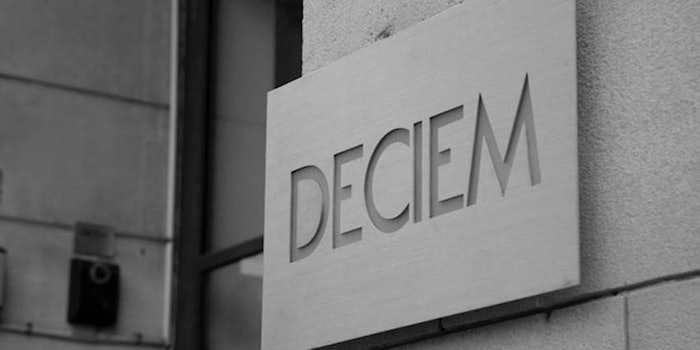 After a rollercoaster of a week—involving dramatic Instagram posts, emails from lawyers and a complete shutdown of the company’s website—the saga of Deciem appears to be coming to a close … for now.

Vogue reports that an Ontario, Canada judge ruled that founder Brandon Truaxe be removed from his role as CEO; he has also been barred from hiring or firing employees or issuing statements on the company’s behalf via social media.

The legal proceedings were filed by Estée Lauder, which owns 28% of the company. The cosmetics giant requested that Deciem co-CEO Nicola Kilner replace Truaxe in the interim. Truaxe did not appear in court.

“Truaxe has exhibited extremely erratic, disturbing and offensive behavior in his role as president and chief executive officer over the course of this year,” Estée Lauder's court filing said. “Unfortunately, Truaxe’s conduct has continued to become more erratic and concerning.”