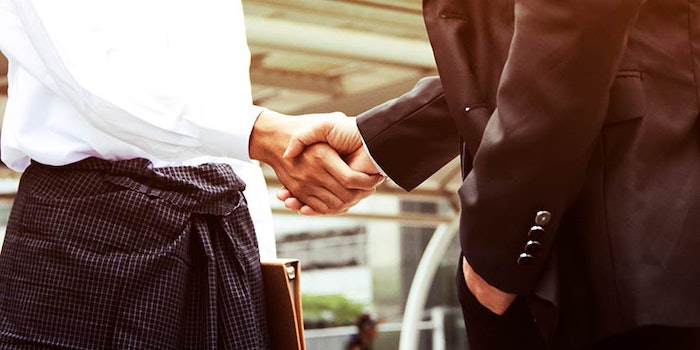 This is according to a survey of executives from AT Kearney, who anticipate stable or increased activity when it comes to mergers and acquisitions.

Among the key findings of the survey: