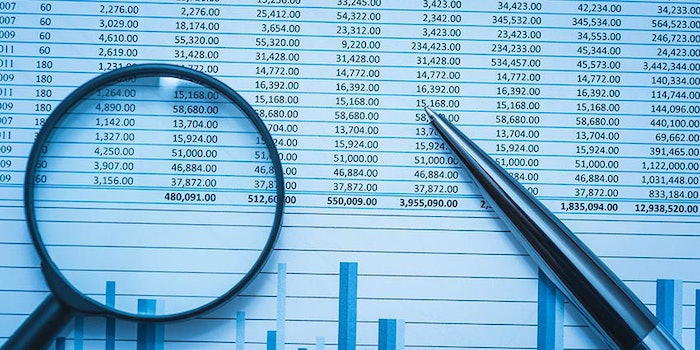 Revlon investors are concerned that some of the company’s leadership has engaged in securities fraud—and have enlisted the law firm Pomerantz LLP to investigate the claims on their behalf.

Per a release from Pomerantz LLP:

“On March 5, 2019, citing a review of Nielsen data, a Jefferies analyst noted that Revlon’s recent sales declines appeared to be worse than those of its rivals. Following this news, Revlon’s stock price fell $5.38 per share, or 21.04%, to close at $20.19 per share on March 5, 2019. Then on March 18, 2019, Revlon announced it would be unable to timely file its Annual Report for the fiscal year ending December 31, 2018. Revlon stated that the ‘principal reason for the delay is the recent identification of a material weakness’ related to the implementation of an enterprise resource planning system.