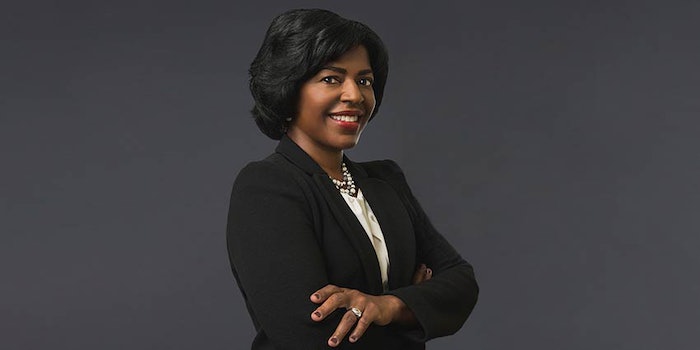 The Estée Lauder Companies Inc. has announced the appointment of Deirdre Stanley to the role of executive vice president and general counsel, effective October 28, 2019.

Jointly reporting to executive chairman William P. Lauder and president and CEO Fabrizio Freda, Stanley will be a member of the company’s executive leadership team.

In her new role, she will be responsible for The Estée Lauder Companies’ (ELC) legal organization on a global level, acting as a strategic advisor to the organization and its board of directors on global legal issues and business interests.

She will lead legal strategy, practices and policies globally, and act as a key partner to ELC’s executive leaders and business units across the organization, on legal matters ranging from risk mitigation to business transactions. Additionally, she will lead the company’s legal review of potential acquisitions, divestitures and joint ventures.

Prior to joining ELC, Stanley spent 17 years at Thomson Reuters Corporation and its predecessor company, in roles including senior vice president and general counsel and executive vice president and general counsel. She has also held positions at InterActiveCorp/USA Networks, Inc. (now IAC); Carvath, Swaine and Moore; and GTE Corporation, a predecessor company to Verizon.

She succeeds Sara E. Moss, who was recently promoted to the newly-created role of vice chairman.

“Deirdre is a highly talented, proven General Counsel and seasoned executive whose global business acumen and legal expertise are matched only by her leadership capabilities and sound judgment,” said William P. Lauder. “Deirdre’s exemplary track record of leading large organizations and acting as a key strategic partner to multiple CEOs and Boards at a family-controlled, publicly traded company makes her uniquely suited to take on this role.”

“Deirdre’s exceptional career demonstrates her effectiveness as both a world-class general counsel and strategic business leader capable of managing a global organization while staying focused on long-term growth and transformation,” added Freda. “Deirdre’s extensive expertise, sound judgment in both business as well as legal matters, and strong understanding of the unique environment in which ELC operates make her ideally suited for this role. Working closely with our board of directors, William and me, Deirdre will be a critical partner in driving ELC’s strategy for long-term sustainable growth.” 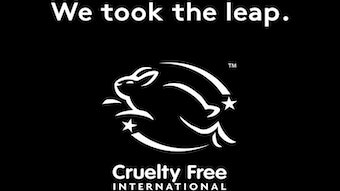 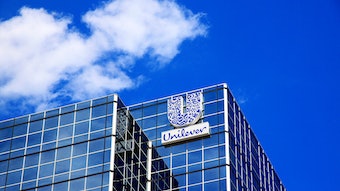 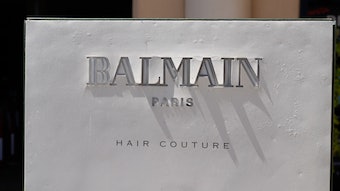