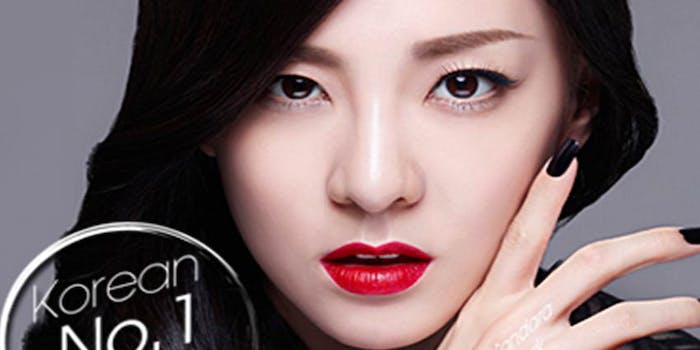 K-beauty has been one of the hottest trends in the West in recent years, so it's no surprise that L Capital is investing $50 million in CLIO Co., a South Korean cosmetics company.

According to a recent report, the move follows CLIO's attempts at an initial public offering (IPO). The L Capital association could boost CLIO's IPO prospects, the report adds, noting, "the anticipated market value after IPO is estimated at over 1 trillion won."