Beautycounter is No Longer a Startup 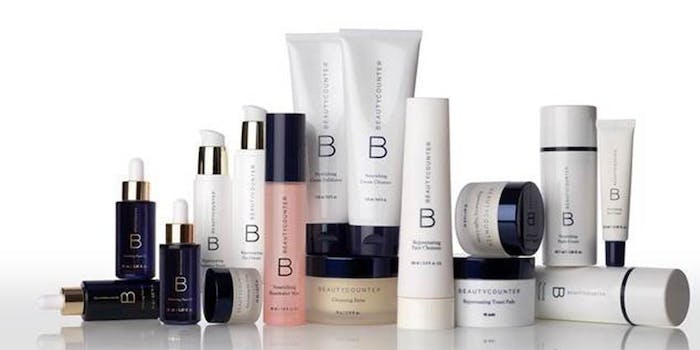 Beautycounter is boosting its management to enhance product development and sourcing.

Beautycounter, which recently acquired the NUDE Skincare, Inc. and NUDE Brands, Ltd., has announced a slew of leadership appointments.

"We are no longer a start-up trying to make our way," said Gregg Renfrew, founder and chief executive officer at Beautycounter. "As a fast-growth company, our past year has been focused on careful executive recruiting, and we are thrilled with the proven senior executives joining our team, and the addition of strategic business leaders supporting them," she said.