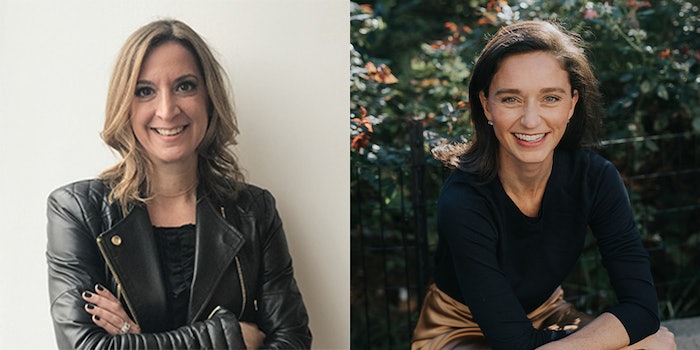 L'Oreal USA's SkinCeuticals USA, has announced the appointment of Stephanie Kramer to general manager as well as the promotion of Christina Fair to president, active cosmetics division, North America.

Kramer brings 18 years of business strategy and marketing experience, including her previous position as vice president of global marketing for Kiehl's Since 1851.

Most recently Kramer was the global senior vice president of marketing, product innovation and retail at SkinCeuticals.

Kramer succeeds Christina Fair, who led SkinCeuticals as general manager since 2018. Prior to that, Fair was the vice president of global marketing for SkinCeuticals DMI, where she led the development of two of the brand's product launches.

Fair said, "I am thrilled to step into my new role as president of active cosmetics division in North America overseeing CeraVe, SkinCeuticals, La Roche-Posay, Vichy, and Dermablend, especially with the confidence that the future of SkinCeuticals is left in skilled, capable hands. I look forward to this new era for the brand led by Stephanie and wish her continued success in this next endeavor."