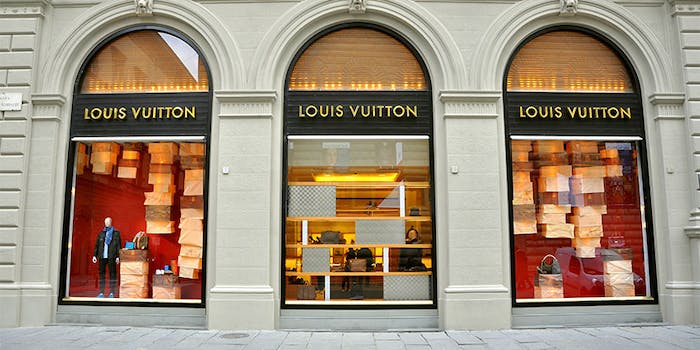 The 48-year-old worked with Louis Vuitton and Dior.

LVMH's chief digital officer, Ian Rogers, has moved on to a new venture working at Ledger, a French start-up company that makes hardware-based digital wallets to hold cryptocurrencies, according to Financial Times.

The 48-year-old has spent five years at LVMH, working with Louis Vuitton and Dior. He will reportedly remain an adviser at the company on digital projects and run its annual innovation awards.

At Ledger, Rogers will "expand its consumer business and help bring cryptocurrency ownership to the masses," Financial Times reports.

Ledger was founded in 2013 and has sold about two million digital wallets across 165 countries. The company has raised $87 million from venture investors.