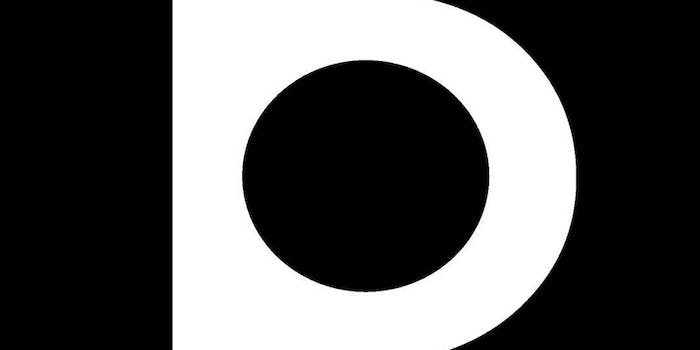 THG, which recently purchased Perricone MD, has acquired Dermstore from Target, which recently inked its own deal with Ulta Beauty, per Bloomberg. THG paid $350 million in cash for the retail platform, which is expected to add approximately 135 million pounds to its sales.

The deal was fueled by the $2.6 billion THG raised in its September IPO.