Koala-fied to Help: Lucas Meyer Teams up with Friends of the Koala 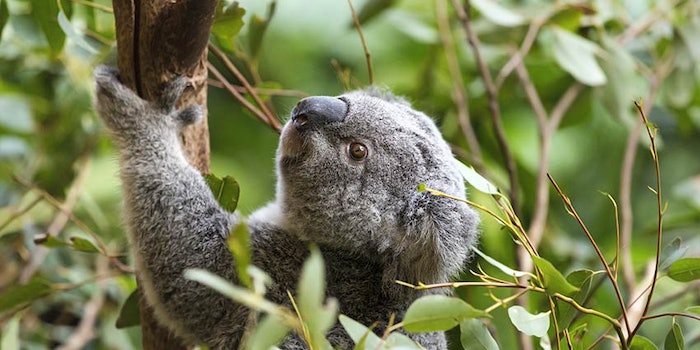 Lucas Meyer has teamed up with Friends of the Koala Inc. in an effort to preserve the marsupial and its habitat.

For every kilo sold of Lucas Meyer’s new natural active ingredient from Australia, OiLESS’city, the company will donate to Friends of the Koala, an Australian organization committed to the conservation and preservation of koala habitats, particularly in the Australian Northern Rivers region of New South Wales.

Experts believe that, at the current rate of extinction, 30-50% of species could be endangered before the end of the century. This includes the beloved Australian animal—certain populations are listed as threatened species in Australia, and in the last decade, they have seen significant declines in populations due to disease, loss of habitat from land clearing and climate change.