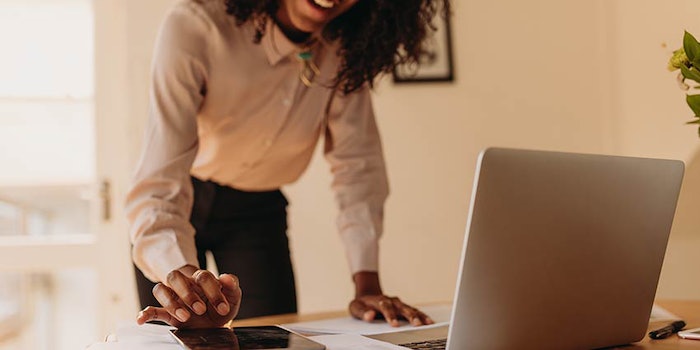 The $100 million New Voices Fund, a next-generation fund which will make private equity investments in businesses owned or managed by women of color, has officially launched.

Part of the partnership agreement between Sundial Brands and Unilever, the New Voices Fund will provide women of color entrepreneurs with access, capital and expertise to grow their businesses. It focuses on investments from start-ups and seed to Series C rounds, and primarily invests in three verticals: consumer, technology and media/entertainment.

The fund, first announced in November 2017, has committed or invested $30 million in eight companies since the soft launch of its website in February 2018. These include Beauty Bakerie, Beautycon Media, Mented, Sweeten, The Honey Pot Company and The Lip Bar.

During the Essence Fesitval, New Voices hosted a daytime pitch competition; winners were presented at the Mercedes SuperDome, receiving prizes between $5,000 and $25,000, totaling $100,000.

Said New Voices founder and Sundial CEO Richelieu Dennis: “The facts about investments in women of color entrepreneurs, particularly Black women, are astonishing. Entrepreneurship among women of color has increased 322%, but only 0.2% of those women receive access to the funding needed to sustain and grow their businesses.  Still, female-led businesses that receive funding outperform their male peers by 63%.  Further, the ProjectDiane 2018 report recently showed that the median funding raised by all Black women is $0, in contrast to the average seed round for all startups in 2016 being $1.14 million.  In addition, Black women raised just 0.0006% of the total $424.7 billion in tech venture funding since 2009.  This is unacceptable.  It is why the Fund is focused on making equity investments and creating an ecosystem that empowers women of color entrepreneurs to reach their full potential by addressing three of the most pertinent issues preventing their long-term success – access, capital, expertise.”