Coty to Set Up Facility in Calabasas, California 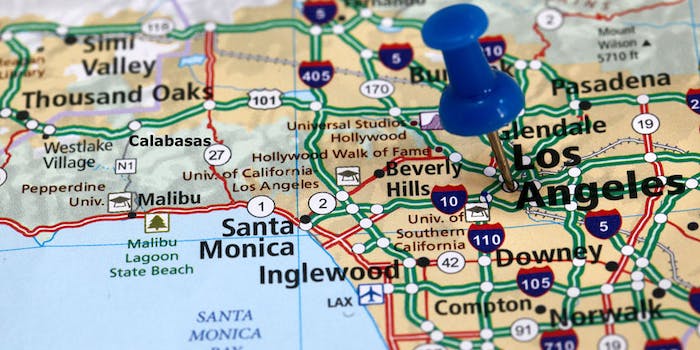 Coty Cosmetics, Inc., which boosted its social selling via Younique, has been granted permission by the Calabasas City Council to establish its headquarters in a commercial building in the 4500 block of Park Granada.

According to an article, written by Sylvie Belmond for local news site, theacorn.com, the offices will be used for advertising and corporate training. This is part of a plan to consolidate two office facilities in North Hollywood and Woodland Hills.The new location will employ around 300 people.

The article states that the building, which was previously used by Bank of America, is 227,700 square feet and Coty intends to use 97,000 square feet.

Visit theacorn.com for the full article