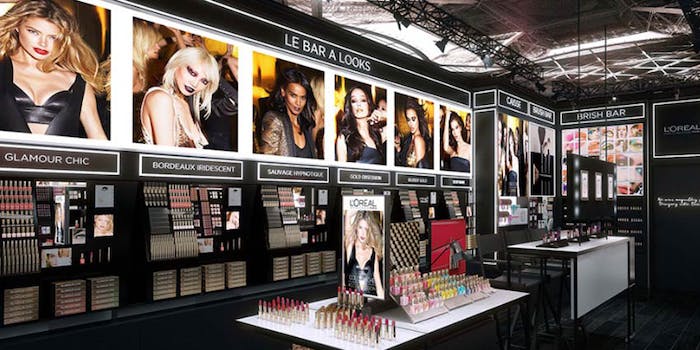 Following its funding of several key startups, L'Oreal has instituted a number of leadership changes, including: