2016 Proves to be a Profitable Year for Beiersdorf 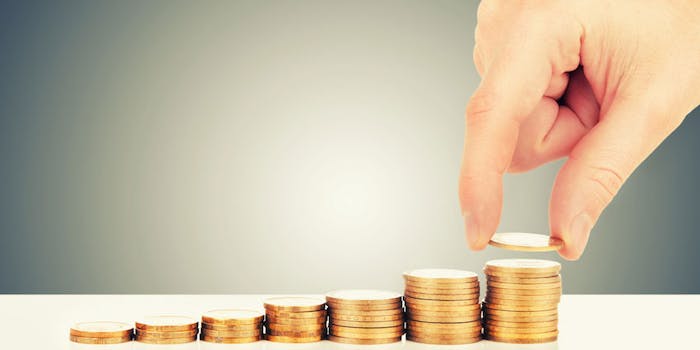 CEO of Beiersdorf AG, Stefan F. Heidenreich, said, “For Beiersdorf, 2016 was another very successful year. We earned the highest EBIT and EBIT margin in the company’s history. Last year we were among the few companies that increased their earnings guidance in the course of the year. Contrary to the general market trend in the industry, we experienced strong growth especially in the fourth quarter. Although the environment will remain tough, we look to fiscal year 2017 with cautious optimism.”