2017 Off to a Good Start for LVMH, Q1 Results Released 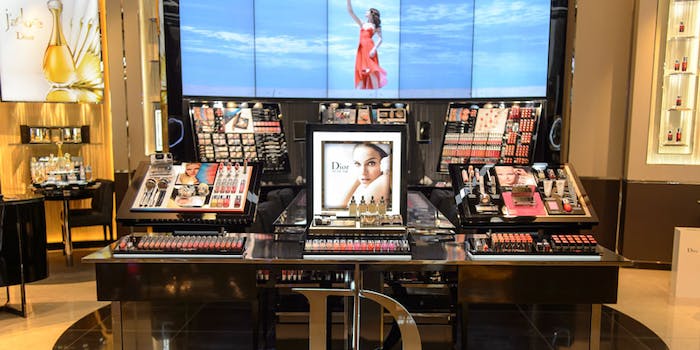 LVMH has released its Q1 2017 financial results and reported a 12% organic revenue growth for the perfumes and cosmetics business group. It also announced the addition of Maison Francis Kurkdjian to the LVMH Group.

According to the company