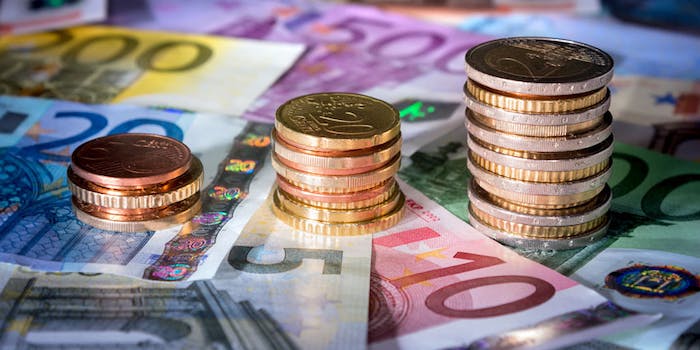 L’Oréal has released the results for its Q1 2017 sales.

Chairman and CEO of L’Oréal, Jean-Paul Agon, stated, "The cosmetics market has unexpectedly proven extremely atypical in the first weeks of the year, with very strong consumption of luxury products, especially in Asia, and, on the contrary, a very slow start for consumption in the mass-market and the professional market. The market seems to have become steadier and is returning to a more usual profile…the acquisition of CeraVe complements the Active Cosmetics brand portfolio in the strongly expanding segment of accessible dermocosmetics, and will amplify this Division's growth potential."