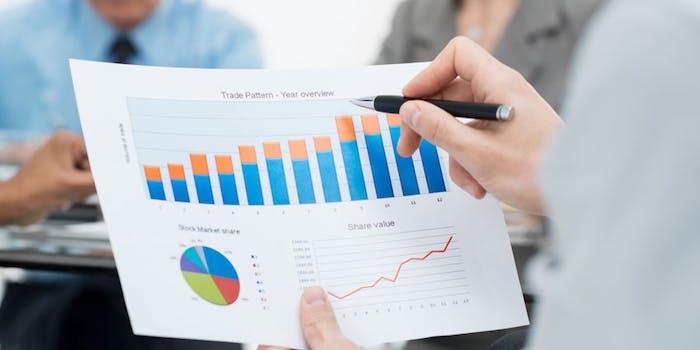 Jean Madar, chairman and CEO of Inter Parfums, stated, “The 57% increase in Jimmy Choo fragrance sales was a driving force behind the nearly 30% increase in net sales by European-based operations….Lanvin made a major comeback in the current first quarter as brand sales rose 46% thanks to Lanvin’s star performer, Éclat d’Arpège coupled with the international launch of Modern Princess. Rochas fragrance sales increased 43% based on the strength of the brand's historic lines plus initial sales of Mademoiselle Rochas, the first new product initiative since the brand was acquired in 2015. Coach fragrances contributed about $8 million to first quarter sales with the continued rollout of the brand’s signature scent for women which debuted in mid-2016. Montblanc brand sales declined 10% in the current first quarter because of a difficult comparison as there was a 29% increase in 2016 first quarter sales when the highly successful scent, Montblanc Legend Spirit was launched.”

Madar added, “We are very pleased with the performance of Abercrombie & Fitch and Hollister fragrances. They have been growth catalysts for our U.S. based operations since the launch of their respective brands’ new products in mid-2016 and are chiefly responsible for the greater than 20% increase in sales. Another reason for the top line growth was an upturn in Anna Sui brand sales as economic conditions in China, a strong market for the brand, have been improving.”