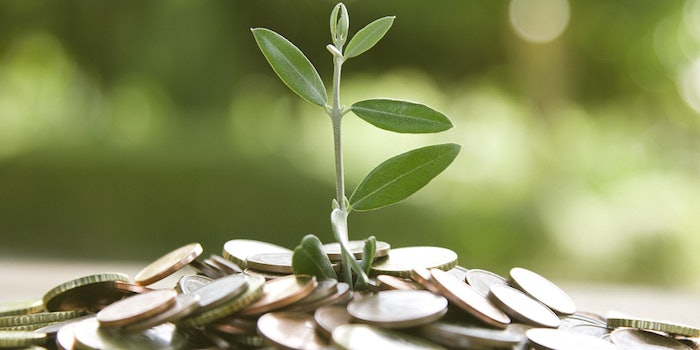 Henkel has announced its financial results for Q2 2017.

According to the company, sales during the second quarter reached a new all-time high at €5.1 billion, an increase of 9.6% compared to Q2 2016.